How to Fix Dead Pixels on Android Phone 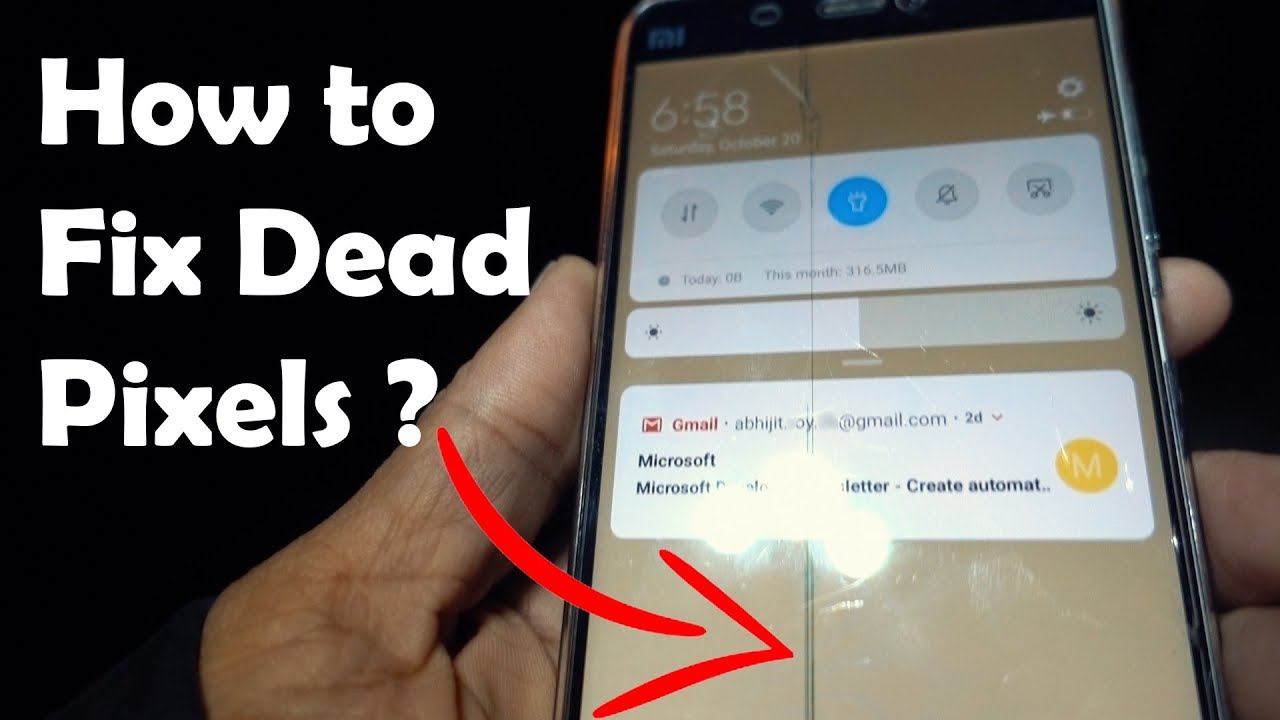 If you’re like most people, you probably take your smartphone for granted. It’s always there when you need it, and unless something goes wrong, you probably don’t think much about it. But what happens when something does go wrong, like a dead pixel?

Dead pixels are those little dots on your screen that stay lit up when they shouldn’t. They can be really annoying, and depending on where they are, they can make it hard to see what’s on your screen. But don’t worry, there are a few way how to fix dead pixels on android phone.

The causes of dead pixels on Android phones

Dead pixels are usually caused by a manufacturing defect, but they can also occur if your phone is dropped or otherwise damaged. If you have a warranty, it’s worth checking to see if it covers screen defects like dead pixels. If it does, you might be able to get a free replacement from your manufacturer or carrier.

How to fix dead pixels on Android phones

How to fix dead pixels on android phone? If you don’t have a warranty, or if it doesn’t cover screen defects, there are still a few things you can try to fix the problem yourself. Keep in mind that these methods may not work, and they could potentially make the problem worse, so proceed at your own risk.

1. Turn off your phone and then turn it back on. This might seem like a silly solution, but sometimes dead pixels will go away on their own after a reboot.

2. Press on the screen around the dead pixel. Again, this might seem silly, but sometimes you can fix a dead pixel by simply pressing on it with your finger.

3. Use an app to fix the problem. There are a number of apps available that claim to be able to fix dead pixels. We haven’t tried any of them so we can’t say for sure if they work or not, but it’s worth a shot if you’re desperate.

How to prevent dead pixels from forming in the first place

Preventing dead pixels from occurring in the first place is the best way to deal with the problem. There are a few things you can do to reduce the risk of dead pixels, including:

1. Avoid using your phone in extreme temperatures. This can cause the screen to expand and contract, which can lead to dead pixels.

2. Don’t drop your phone. This is probably obvious, but dropping your phone can damage the screen and cause dead pixels.

4. Handle your phone gently. In general, it’s just a good idea to be gentle with your phone to avoid any damage that could lead to dead pixels.

If you follow these tips, you should be able to avoid the problem of dead pixels altogether. But if you do end up with a few dead pixels on your screen, don’t panic! There are a few things you can try to fix them.

In this article, we’ve looked at what dead pixels are, how they form, and how to fix them. We’ve also looked at how to prevent dead pixels from occurring in the first place. If you have any further questions about dead pixels, or if you know of any other methods for fixing them, feel free to leave a comment below.

How To Screenshot on ThinkPad Laptop

How To Set Up Mxq Android TV Box

How to Factory Reset Your Android Without a Password

How To Boost Internet Speed on Android Phone